Dayley Thompson – Why did the British press hate him?

FREEDOM OF SPEECH is under threat, and social media has come to regard anybody with a different view as not just wrong but offensive. I wonder how Daley Thompson, the greatest British decathlete ever, and arguably one of Britain's greatest ever athletes, would cope in these snowflake times.  It was he who wore a T-shirt that read 'Is the world's second greatest athlete gay?'.   An action that would be career suicide to any public figure now.

Every black man I knew loved Daley Thompson. But he lost a lot of respect, in 1982, during Ernest Cashmore's interview for his book, Black Sportsmen, when Thompson was quoted to have said. "I'm not black." Back then I thought he should take a look in the mirror, because he was a black athlete first and the world’s best decathlete second. The irony for me was that years later he accused British athletics of racism.

I loved his antagonistic relationship with the British press because he refused to pander to their pigeon-holed view of him. "Objectionable, charmless and rude," a Times reporter once wrote of Daley Thompson. "There were many occasions," Colin Hart wrote in The Sun, in 1992, "when I didn't see eye to eye with Daley, and there was a two-year period when I refused to speak to him. I couldn't take his overpowering arrogance or his rudeness, particularly to the public."

I recently met Daley. Once I got the least impressive thing, I could have said, "I was a big fan of yours," out of the way. I focussed on the purpose of our meeting and not the person I admired thirty plus years ago.

I felt that Daley Thompson (winner of two Olympic Gold medals) never received the recognition he deserved for his achievements in an event that typifies the ultimate test of athleticism. Yes, you could say that Thompson got a CBE, but why no knighthood. Jessica Ennis-Hill was made a Dame on the strength of one Olympic gold!

For me, it was the words of Independent on Sunday sports diarist, Alan Hubbard, that resonated the most when he wrote, "a snub of Olympian proportions" when the National Lottery scratch card that featured pictures of six British Olympic champions omitted Thompson. You do have to ask yourself, how was that even possible?

The director of the Copenhagen Muscle Research Institute, Bengt Saltin, said, “an athlete's "environment" can account for 25 per cent of his performance, and the rest is down to birth.”

When Daley was aged 11, his Nigerian father, who ran a minicab company, was murdered in Streatham, killed by a single gunshot in a row about a woman. His mother Lydia, who came from Dundee, juggled three or four jobs to bring her children up, so young Thompson got shipped out to boarding school in Sussex, which he described as being "for troubled children". It was a disciplined environment where skill in sports was highly valued. He was a keen footballer but eventually turned to track and field.

Even in childhood, Thompson wanted to win everything. Since he wanted to be a great athlete, he knew that he would have to do all right in school, if only to have the freedom to train.

In 1973, at the age of 14, Thompson competed in his first open meet. He took fifth place in shotput, was third in two sprinting events and won the high jump with a height of 5'7 3/4". In 1975, Thompson won the national junior indoor 60 in 6.9 seconds. He thought of himself as a sprinter, but in June 1975, he entered the Welsh open decathlon on a whim.

"Decathlon" means "ten events" in Greek, and was part of a competition in the ancient Greek Olympics. The modern version has been around since the turn of the twentieth century. As a series of track-and-field events, any athlete who participates must be an all-around talent.

Thompson won his first decathlon. In addition, at age 16, he had won an incredible total of 6685 points in the combined events, which was only 140 points less than Bob Mathias had when he won the 1948 Olympics. Thompson realized he had a talent for the decathlon and loved it.

In 1976, Thompson participated in his first Olympics at Montreal and came in eighteenth, aged 18. "I couldn't get enough of it," he said. "It was a learning experience I'll never forget for the rest of my life. There isn't anything I want to do more than decathlon."

Winning two Olympic Golds was not enough for Thompson; he wanted three. Unfortunately, in 1988, Thompson's hope of winning his third Olympic Gold was shattered when his vault pole broke in half, and he re-injured his adductor muscle, which he had already damaged in 1983.

Finally, to end in the words of the man himself, Thompson said, "I did feel misunderstood, but I didn't care enough. I only wanted to be the best decathlete in the world." 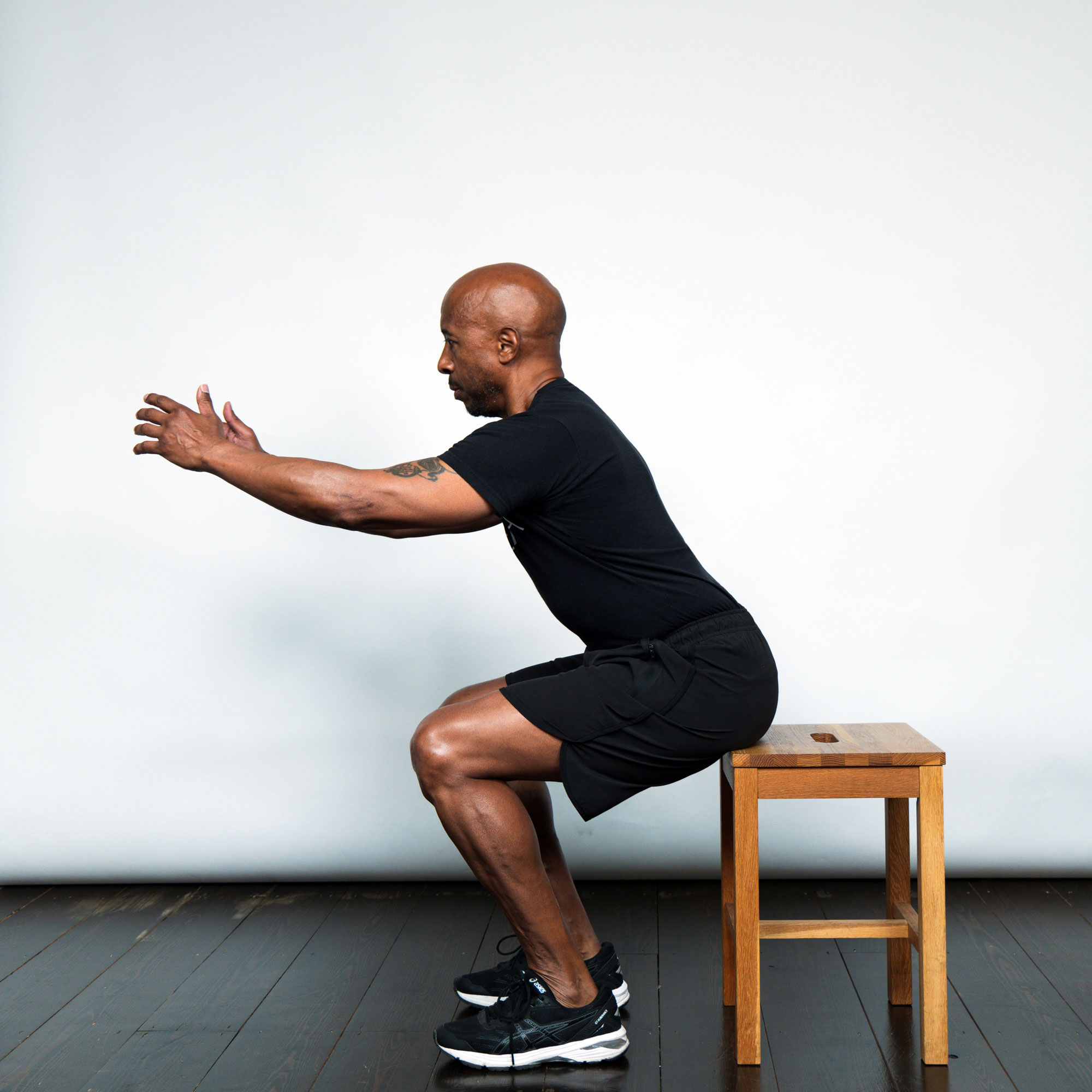 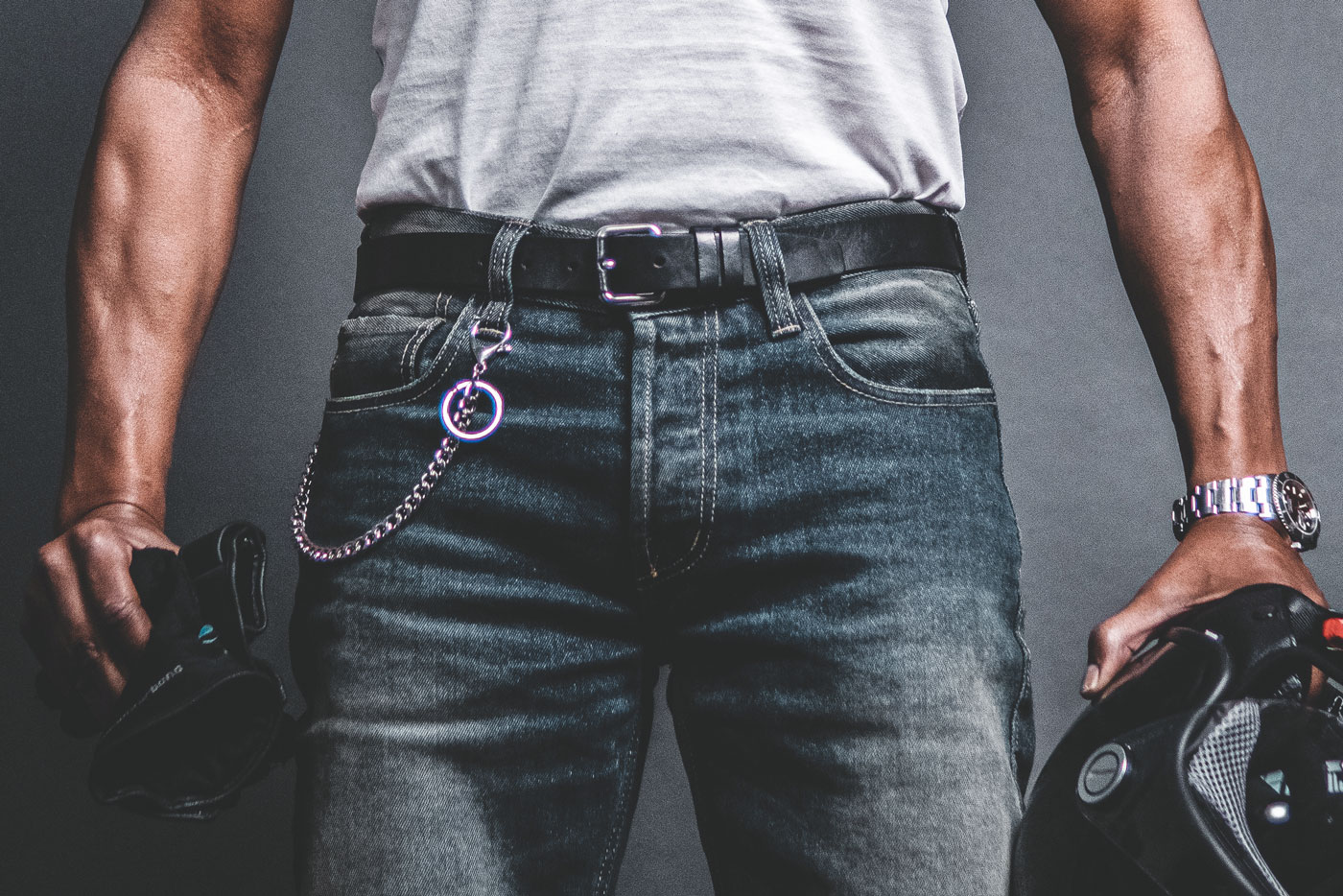