The World's Top Cities for Runners

NEW RESEARCH BY Hoka running shoes has revealed the best cities for runners around the globe. Based on seven key factors that can impact outdoor running and exercise, such as air pollution, traffic CO2 emission data, the number of green spaces, walkability, average temperature, humidity levels and water quality, to reveal the cities with the ideal running conditions.

Vienna, Austria – Crowned as the best city for runners, Vienna scores 100/100 for walkability, making the running experience across the city very smooth.

If you prefer a greener run, you can access Schönbrunn Palace gardens to enjoy a more nature-feeling run. Wear waterproof gear with an average temperature of 13.5°C and an average humidity of 62%; there is a high possibility of showers.

Vienna has light traffic CO2 emissions, 1,696 gr per return trip, providing one of the lowest pollution levels in the top ten, second only to Copenhagen. All the above makes Vienna the city of runners' dreams.

Situated within the Canary Islands, this island will transport runners to a desert-like location. Recording 61% humidity levels and a 65% water quality level, runners need to prepare bottled water for their run as dehydration may be possible.

You can freshen up after your run by jumping into the water at one of its beautiful beaches, such as Los Cristianos or Costa Adeje.

Melbourne, Australia – Making it into the top three in Melbourne. This city, also known as 'The Sporting Capital of The World', scores 99/100 for walkability and has an average temperature of 17°C.

With a low humidity level (52%) and a very high Air quality score (3), this bayside location has the perfect conditions for running. Royal Botanic Gardens Victoria is a highly recommended location for those looking to run close to nature without leaving the city.

Rome, Italy – In position four, one of the world's most ancient cities, Rome. This food lovers' paradise is also one of the best cities for runners, with an average temperature of 17.5°C, an air quality score of 12/100 and a walkability score of 99/100.

Give your body an extra push by finishing your running session by going up and down the stairs of Piazza di Spagna.

Stockholm, Sweden – Rounding off the top five in Stockholm. With significantly low traffic CO2 emissions (2,377 gr per return trip) and a walkability score of 99/100, Stockholm is a beautiful running location.

With a low average temperature of 10.5°C and high humidity (75%), wear some waterproof when running across this city and the 50 bridges connecting its 14 islands.

Berlin, Germany – In the sixth position, one of the flattest cities in the world, Berlin. The capital of Germany also has light traffic CO2 emissions, only 2,419 gr per return trip, meaning better air quality for your run.

With its low average temperature of 11.5°C and 69% humidity level, runners need to cover themselves to avoid skin damage when running across this historical and symbolic city.

Lisbon, Portugal – Lisbon sits in the seventh position in the index. The capital of Portugal scores 99/100 for walkability, and its average temperature of 18°C will make running across its beautiful and colourful streets a next-level experience.

Running across the Alfama neighbourhood will transport you to the Romans and Moorish times – not only a beautiful sight to behold, but the high inclinations will also push your limits.

Sydney, Australia – In the eighth position is the second Australian city. With a walkability score of 100/100, its 17°C temperature and a very low humidity level of 57%, Sydney and its stunning beaches such as Bondi or Marley Beach will have runners wishing for free time to get those miles in.

Barcelona, Spain – This well-known Spanish city sits in the ninth position. Although green space is limited, this city is perfect for an urban run due to its 100/100 score for walkability and its low traffic CO2 emission (3,304 gr per return trip).

If you want to add some resistance to your running routine, running up The Tibidabo will guarantee sore muscles. Still, simultaneously you will enjoy the magnificent view of the whole city of Barcelona and its coastline.

Copenhagen, Denmark – Just making it into the top ten is Copenhagen. Copenhagen is the city with the lowest amount of traffic CO2 emissions– only 1,610 gr per return trip – and with the best Air IQ score of 0/100.

Its low average temperature of 10°C and its 79% humidity level makes it a perfect option for runners as long as they are prepared for cold and wet weather.

End your running session across the Inner Østerbro district to discover how the city was created with a visit to the Gefion Fountain and Kastellet. 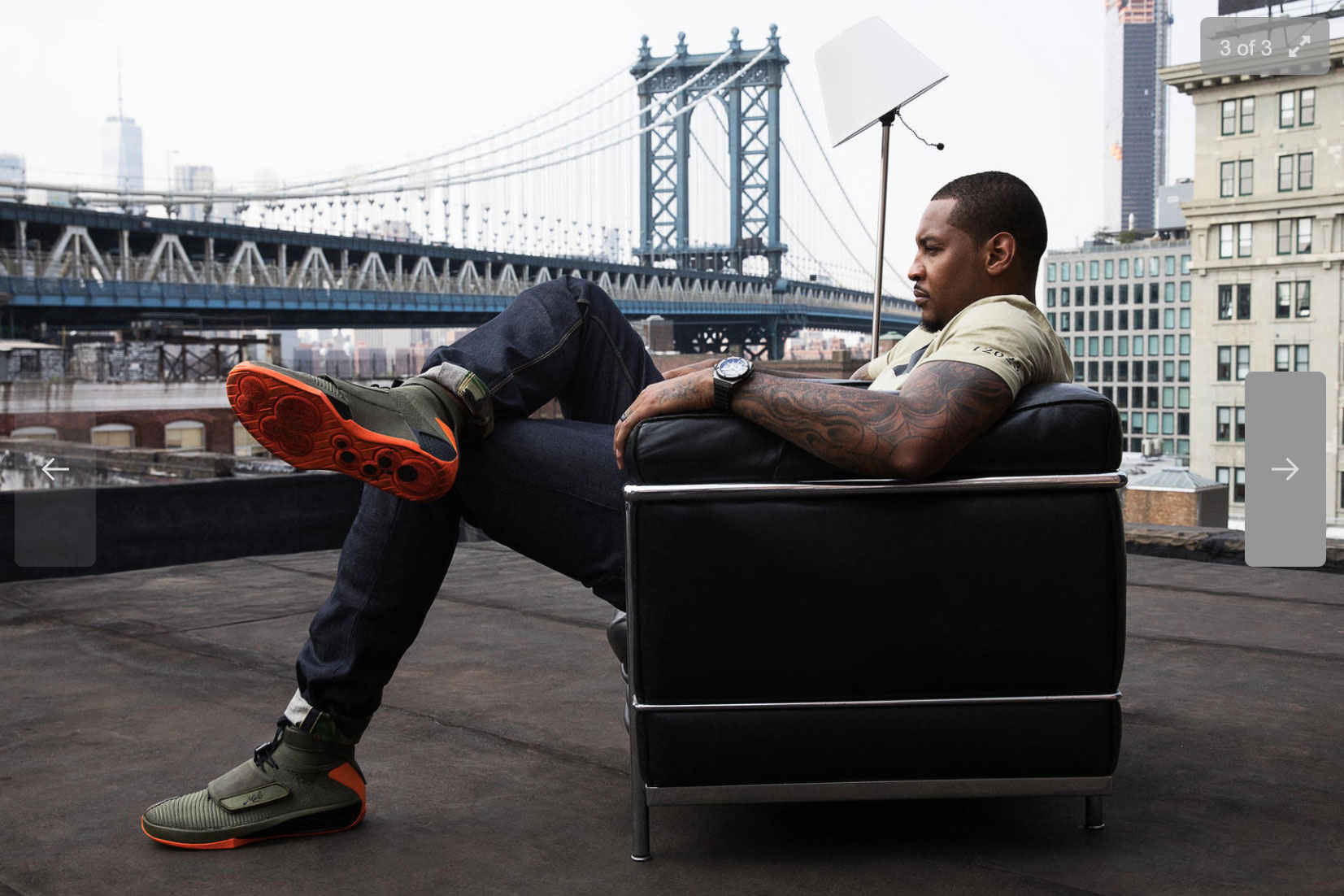 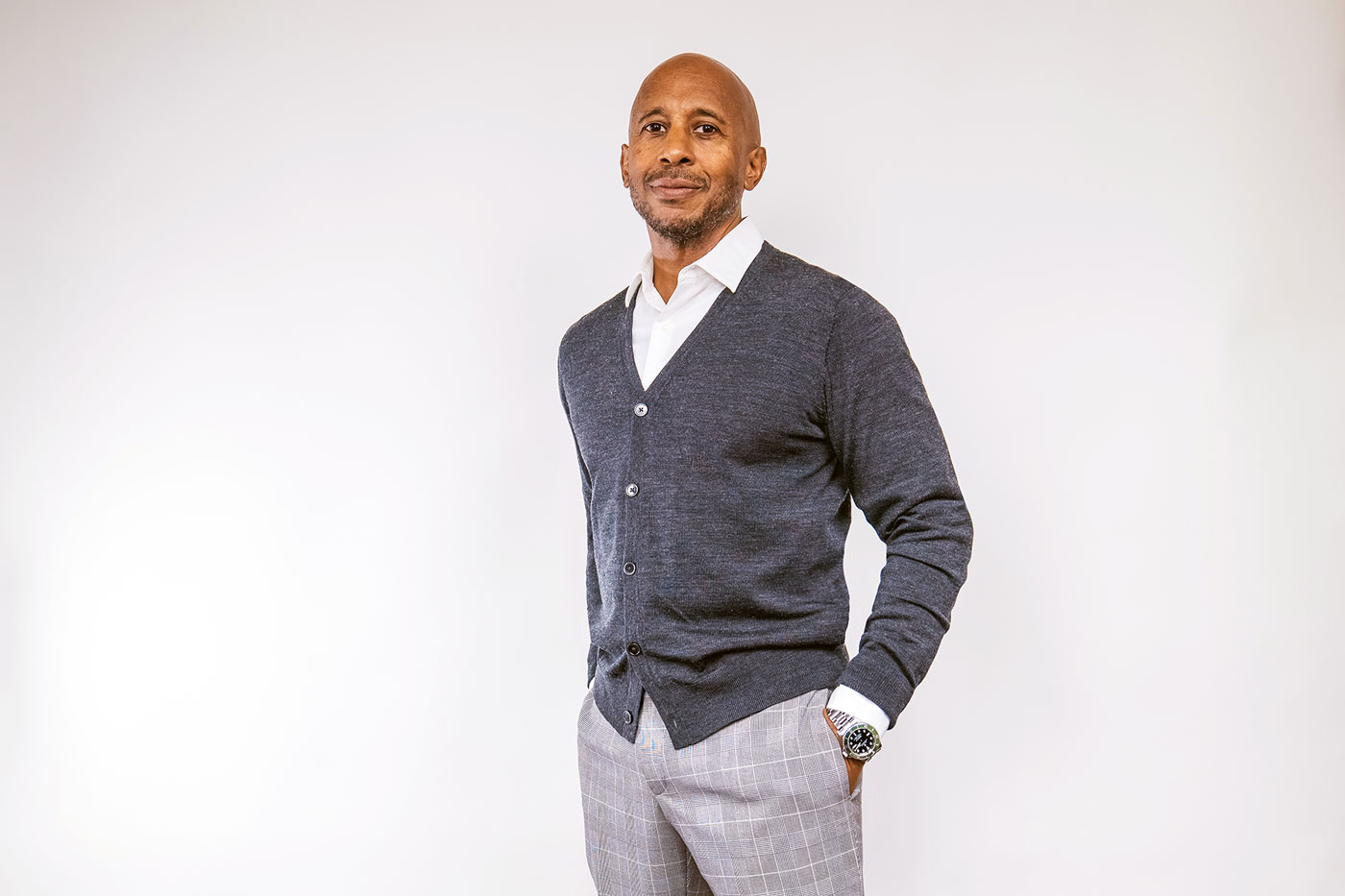 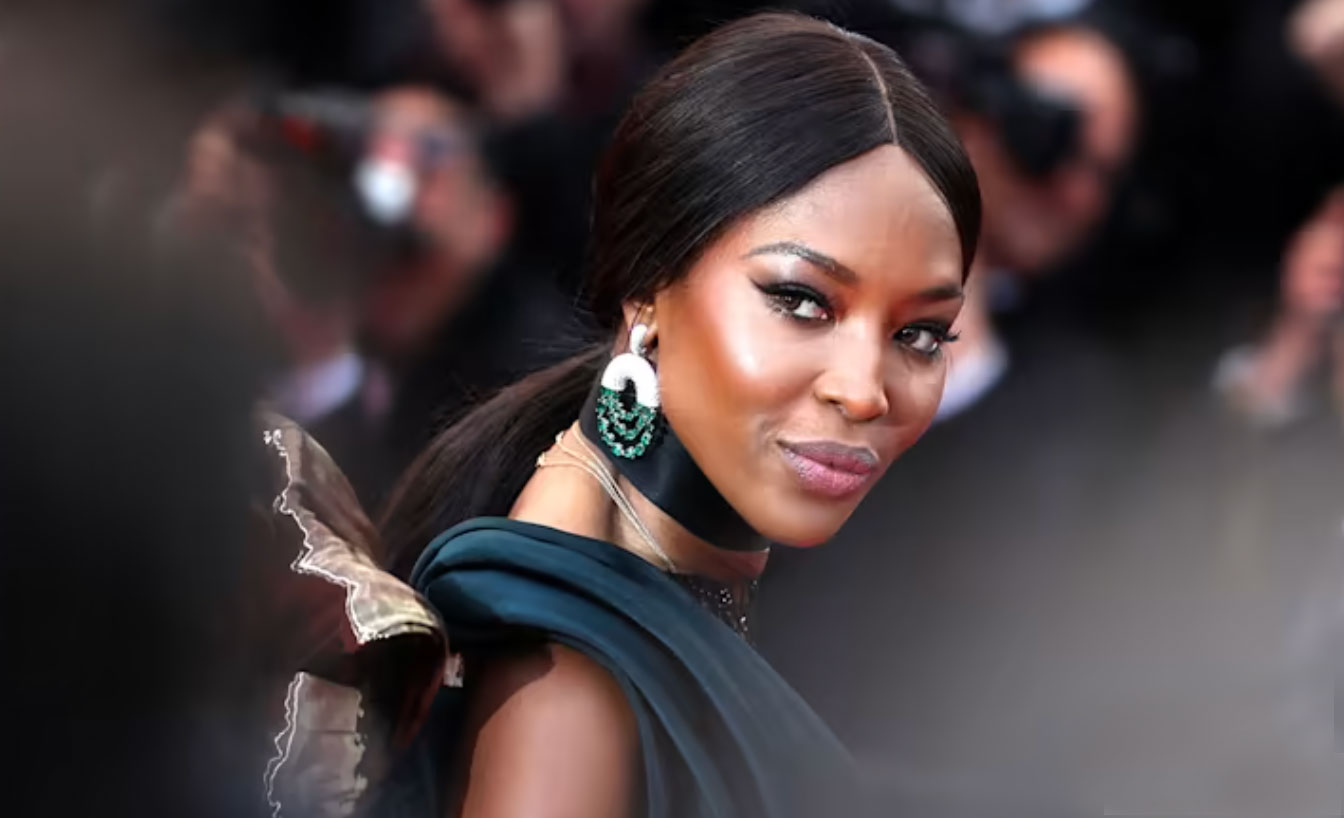