Lucio's: why did I wait so long to eat there? 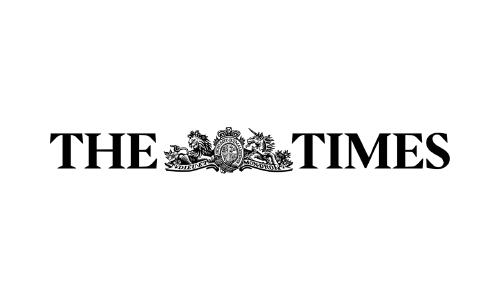 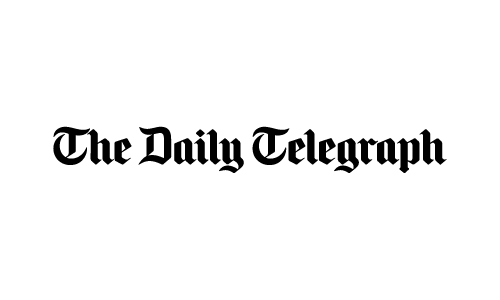 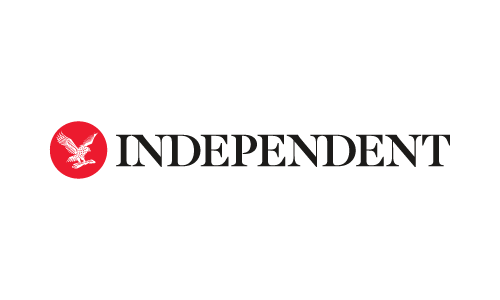 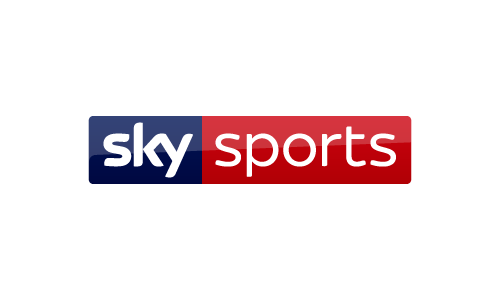 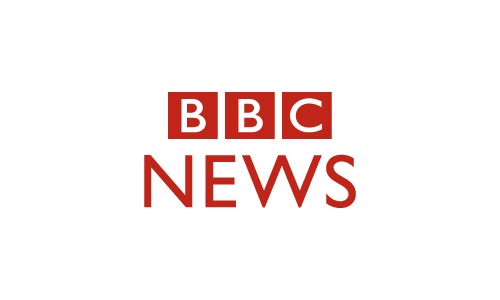 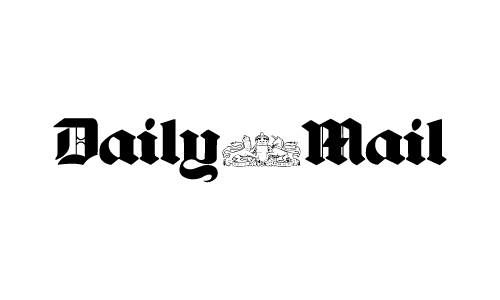 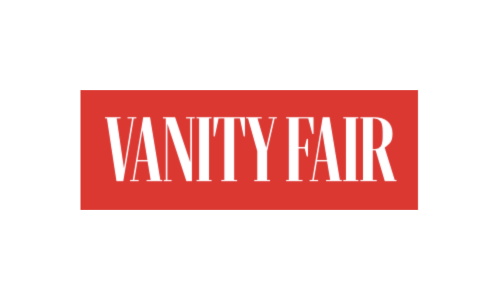 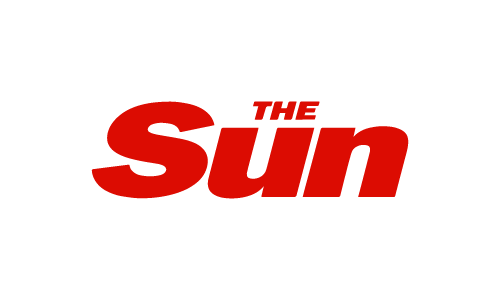 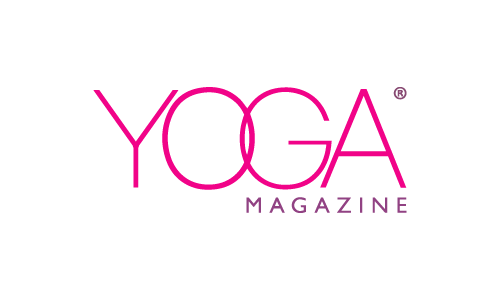 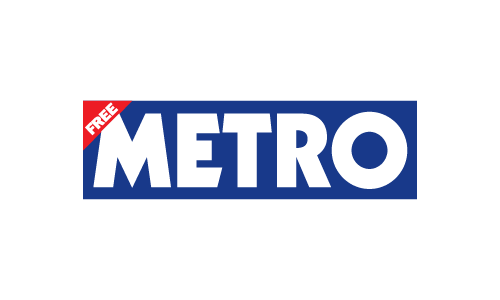 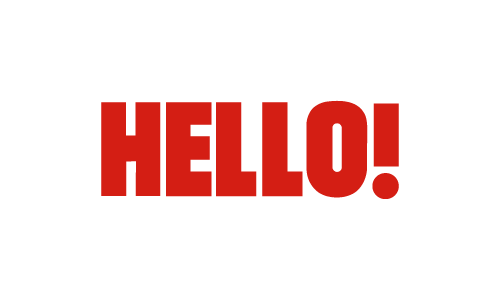 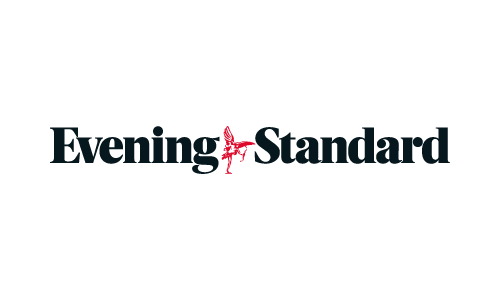 The desire to win is the first condition of victory 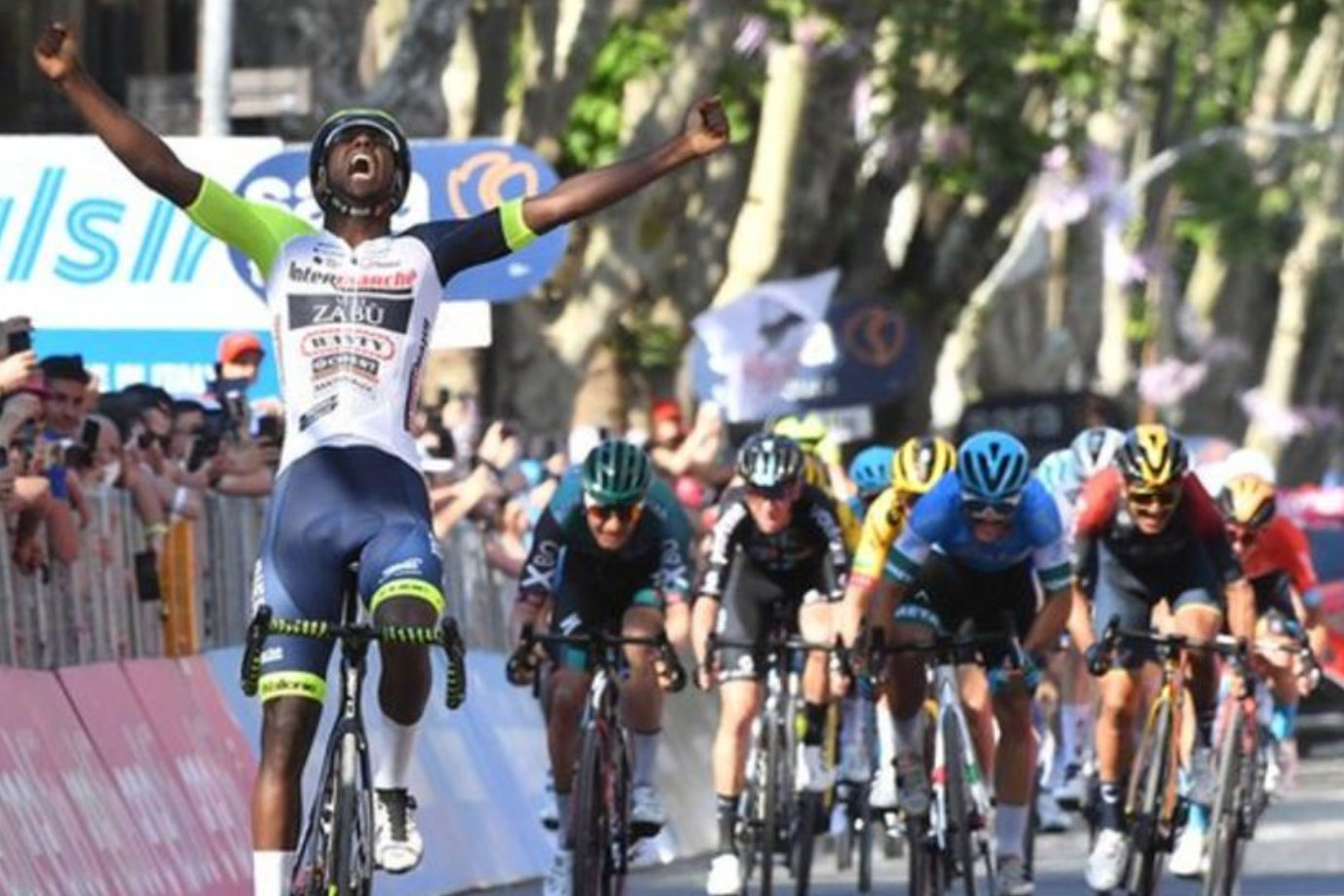 THE UNIVERSE WORKS in mysterious ways. I had just finished writing my story on the black mountaineers that climbed Everest when a friend called. She asked, "why do you think it has taken so long for more black people to do what they have done". I immediately replied it's as much a socio-economic thing for the poorer kids. Only a limited range of sports is available outside schools, such as football, athletics, and boxing. Sports like tennis, cycling and motorsports are too expensive.

Take tennis. A kid becomes good, and they are ready to play tournaments. But their parents can't afford to put them in tournaments. That's where they lose out in the sport because there does come a time when finances come into play. Also, up until the Willaims sisters and Lewis Hamilton, many young black kids don't see that representation of their people have similar racial and ethnic backgrounds to them.

But things are changing, more recently in cycling, when Biniam Girmay made history by becoming the first black man to win the Grand Tour stage of the 105th Giro d'Italia. The race started on 6 May in Budapest, Hungary, and will finish on 29 May in Verona, Italy.

"It's unbelievable," said Girmay immediately after the race. "Every day comes new history, so I'm really grateful and happy. Girmay was expected to challenge for a stage victory, becoming the first black African to win a World Tour race at Belgium's Gent-Wevelgem classic in March.