Clueless at the Gym

FOR SOME PEOPLE, strolling into the gym ready to go hard on the treadmill or flexing their muscles in the weights room is easy as pie.

But are most gym members clueless? Probably yes, when more than half of gym-goers in the UK fifty-five per cent claim they have no idea what they're doing at the gym and often merely follow what others are doing. Nearly half of individuals who join a gym have no clear objective in mind, and seventy-five per cent do not set a timeframe for reaching their goals.

Everyone requires a workout plan for their own needs. In the gym, copying someone else's routine is useless and can lead to injury. You have the option of wasting time in the gym or making good use of it. Because each person's body is unique, they will respond to exercise in slightly different ways, depending on their objectives.

Knowing what you're doing during your workout is crucial. Yet, according to Nuffield gyms nearly twenty-five per cent of gym users acknowledged 'making it up most of the time' twenty per cent and feeling 'basically clueless' seventeen per cent about how they should be working out, twenty-five per cent being too embarrassed to ask for help. Because of the absence of direction, thirty per cent have followed someone else's training because they seemed to know what they were doing or appeared to be in good physical shape.

There is a lack of fundamental awareness of crucial metrics that can tailor a more successful training regimen, seventy-five per cent not knowing their resting heart rate. Body fat percentage can be a useful indication for tracking progress, but eighty-eight per cent have no idea what it was.

When it comes to health and fitness, though, it's not just about the physical; psychological readiness to change can impact performance and, as a result, achievement in the gym.

One of the reasons people don't start or persist with change is because it requires work, and we have vivid imagery that urges us not to do it. To counteract this, people could engage in positive visual imagery and consider:

• If you stick with it, you'll see favourable changes?

• How do you feel now that you've made these changes?

• How will you feel if you've made significant changes in your life?

• What might people say about the changes if they notice them?

According to studies, using visualisation techniques such as those described above can enhance motivation to go to the gym and frequency of attendance.

Here are some other common barriers:

Self-efficacy refers to a person's confidence in completing specific tasks. As we age, there can be a loss of enthusiasm for most activities, except walking. The loss is a perception of decreased fitness and body competency. Sadly, having a sedentary lifestyle creates further deficits in body competence, leading to eventual cumulative fears.

When older adults believe that their bodies are unfit and incompetent, they naturally fear injury. Fear of getting hurt and general safety are barriers for older adults. A sedentary lifestyle exacerbates their losses in self-efficacy and fear of safe locomotion.

Apathy or laziness for many older adults is the reason for not exercising: boredom, a lack of energy, or the determination necessary to exercise.

Body competency and mental sharpness in older adults and dealing with personal life changes themselves. Feelings of depression are among the top five reasons for reduced activity in both older adult exercisers and non-exercisers.

Older adults consider the worst part of ageing to be the changes to their physical appearance. Poor body image makes them fear exercising in gyms or other public areas.

Chronic illness, joint pain, disability, etc., are common health problems that can keep older adults from exercising. They may fear pain, further injury, or sickness or assume that they can't physically do the work. 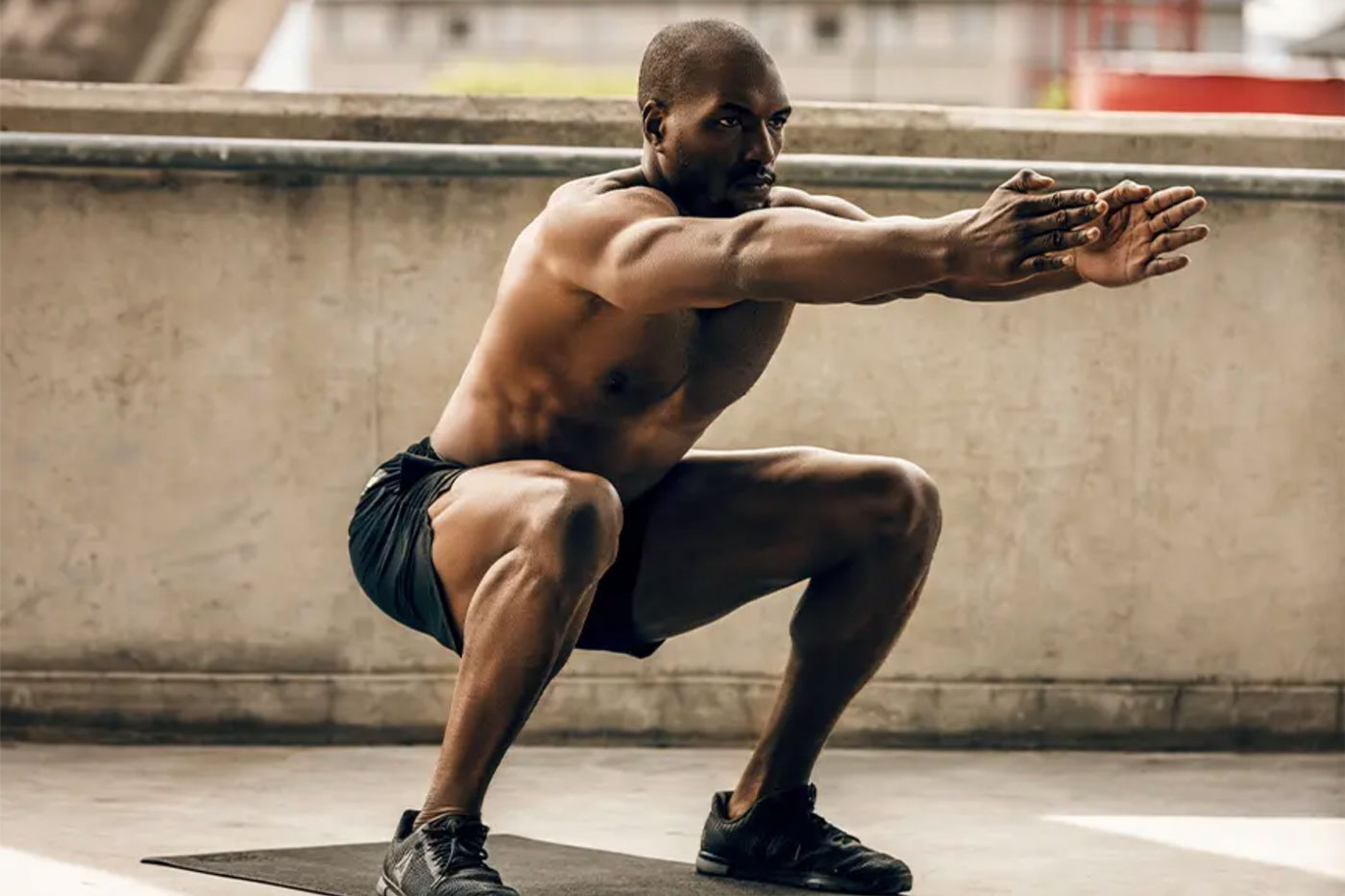 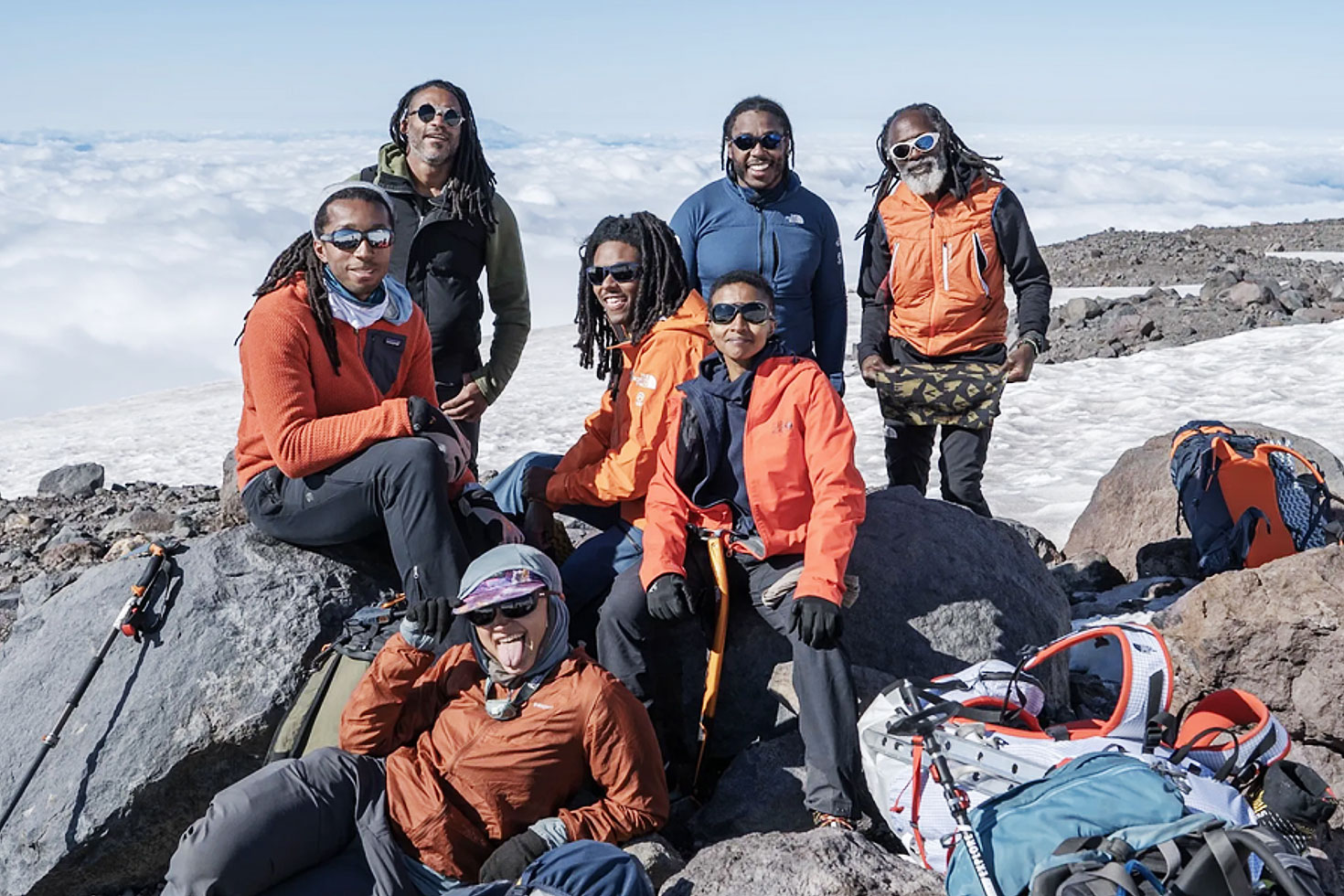 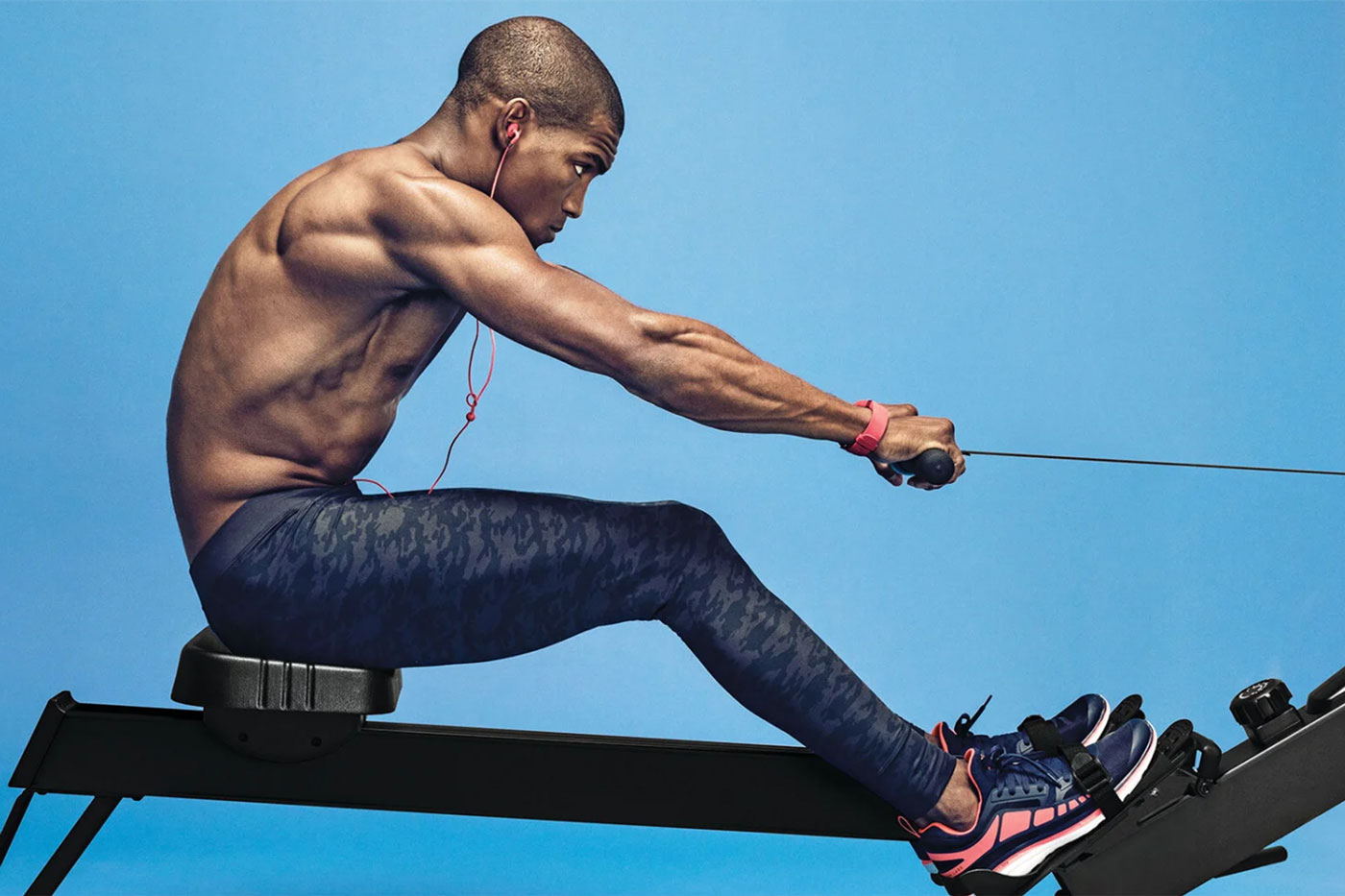